All about Windows 11 build 22000.434.
It's the second Tuesday of the month, and that means Patch Tuesday, the day on which all supported Microsoft products get updated. For Windows 11, there is only one update to consider, version 21H2. 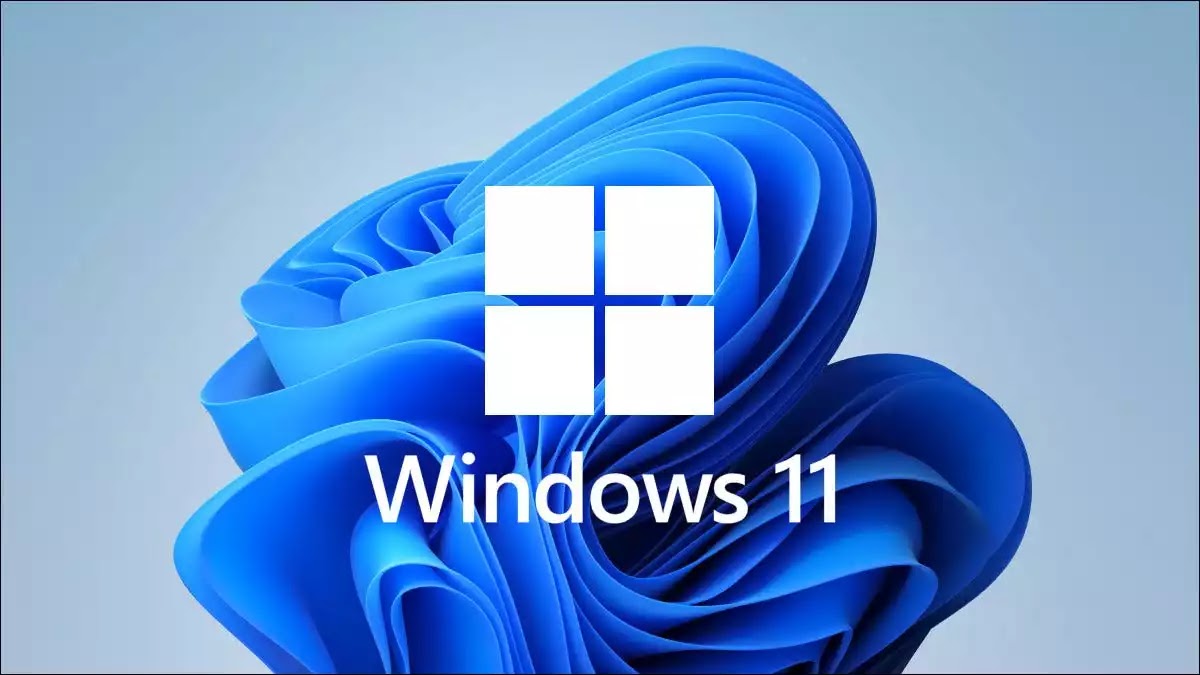 These are the highlights of update :

The patch is mandatory, as it is with all Patch Tuesday updates. You can get it now by checking Windows Update for updates or installing it manually, but if you don't, it will still install automatically at some point.
There will be another preview update later in the month, which are often referred to as 'C' and 'D' week updates. Unlike Patch Tuesday updates, these are not optional. When they show up in Windows Update, they don't get installed unless you explicitly request them.
Creator, Learner, Believer, ॐ
Premium By Webkul With Webkul 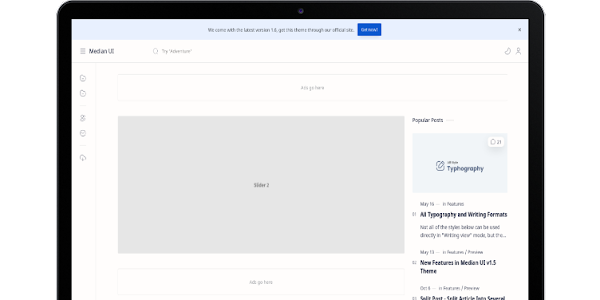 If you are searching for a  Clean, Responsive, Mobile Friendly, Premium, Paid Blogger Template. This article will helpful for you. Download premium …